Most people in the UK are familiar with Bengali cuisine without even realising it. So what are the foods, ingredients and spices that are used in typical Bengali cuisine?

When you think of Bengali cuisine, chances are you’re also thinking about Indian food. Following the independence of Bangladesh from India in 1971 when a large number of Bangladeshis came to the UK, Bengali cuisine has become, for many, synonymous with Indian cuisine. Many of Brick Lane’s famous curry houses serve authentic Bengali food alongside traditional Indian favourites.

Located in the northeastern part of South Asia, Bangladesh shares land borders with India, Myanmar, and the Bay of Bengal. With the blend of cultures from these regions, their cuisines may seem similar but contain some regional variations.

So, what are some signature dishes and ingredients that make Bengali cuisine stand apart?

Bengali foods are renowned for their desi homestyle cooking, referring to the nostalgia of a homecooked meal. This cooking style can be found beyond homes and extended into the curry houses of Brick Lane, as the chefs bring the traditional cooking methods of Bangladesh into the heart of East London.

The bhuna style of cooking is also another staple found in the Bengali kitchen, which requires a slow-cooking method with some recipes taking up to eight hours of cooking. Meats or fish cooked in this delicacy have a more dry texture, as it is made only using a handful of curry sauce.

But what makes these recipes truly stand out are the authentic Bengali ingredients that they use. Shatkora is a citrus lemon that is grown in Bangladesh, and used in rich recipes to balance the flavouring with a zingy taste. A popular meal that uses this is the beef shatkora, a fiery beef balanced with the sour taste of the shatkora.

The naga chili (naga morich) is also another staple ingredient in Bengali cuisine that is responsible for bringing out the spicier flavours within the dishes. Bangladeshi green chilli is another go-to to draw spicier elements to the curry tastes. Also, the Bengali uri is a bean similar to that of edamame beans, which is a type of green bean that is can be added to meals to give it a more earthy taste.

Bengali curries can be cooked dry (bhuna style) or soupier (jhol) so you can make them suit your tastes. An example of such versatility is the popular rezala curry, which is a spicy yoghurt-marinated meat dish that’s white in colour and can be made with chicken, beef, or lamb.

While biryani is one of the most popular dishes found in the South Asian region, ‘kolkata biryani’ is the Bangali variation. A slow-cooked dish, the kolkata biryani requires time for the meat and potatoes to cook in butter. To give it the Bengali touch, masala such as the shah jeera, white peppercorn, green cardamom, javitri, among others are added.

The Bengali cuisine features a lot more seafood in their dishes than other South Asian countries, such as shorsha hilsa, a curry cooked in mustard gravy using common hilsa fish.

The vegetable bhorta is the go-to starter in a Bengali meal, made of mashed potato and can be mixed with vegetables or meat of your choice. This versatile and scrumptious dish can be made using dried fish and prawns too. 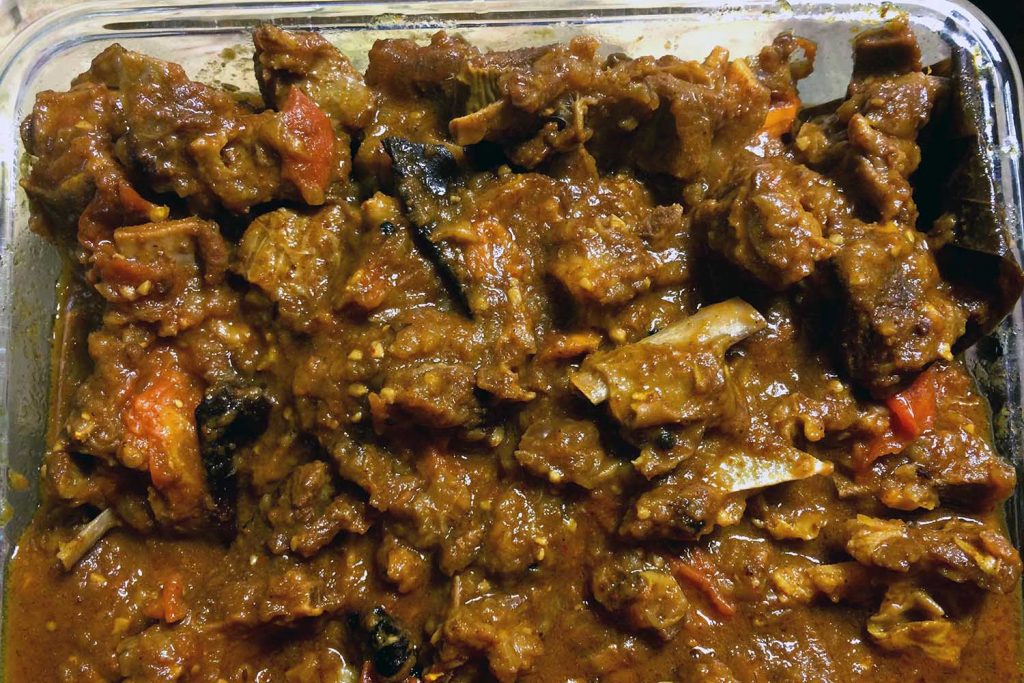 Bangladeshi food is well-known for its Bengali curry, Mughlai style of slow-cooking, and its famous yoghurt based Mishti Doi dessert. 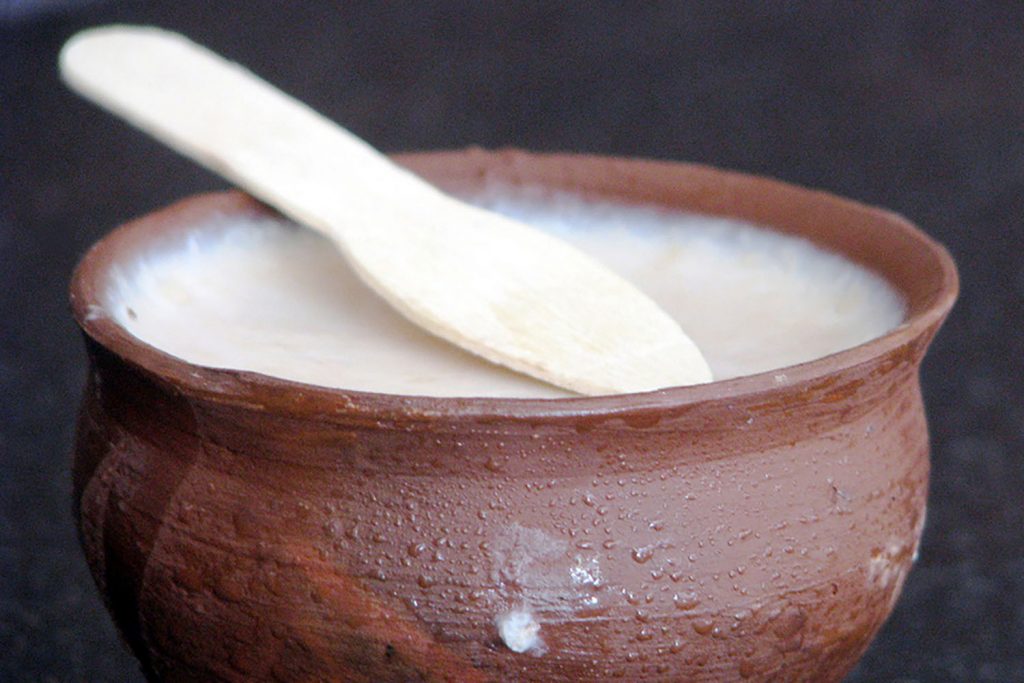 Mishti Doi is a traditional Bengali dessert of delicately sweetened curd or yoghurt and is one of the easiest desserts to make too.